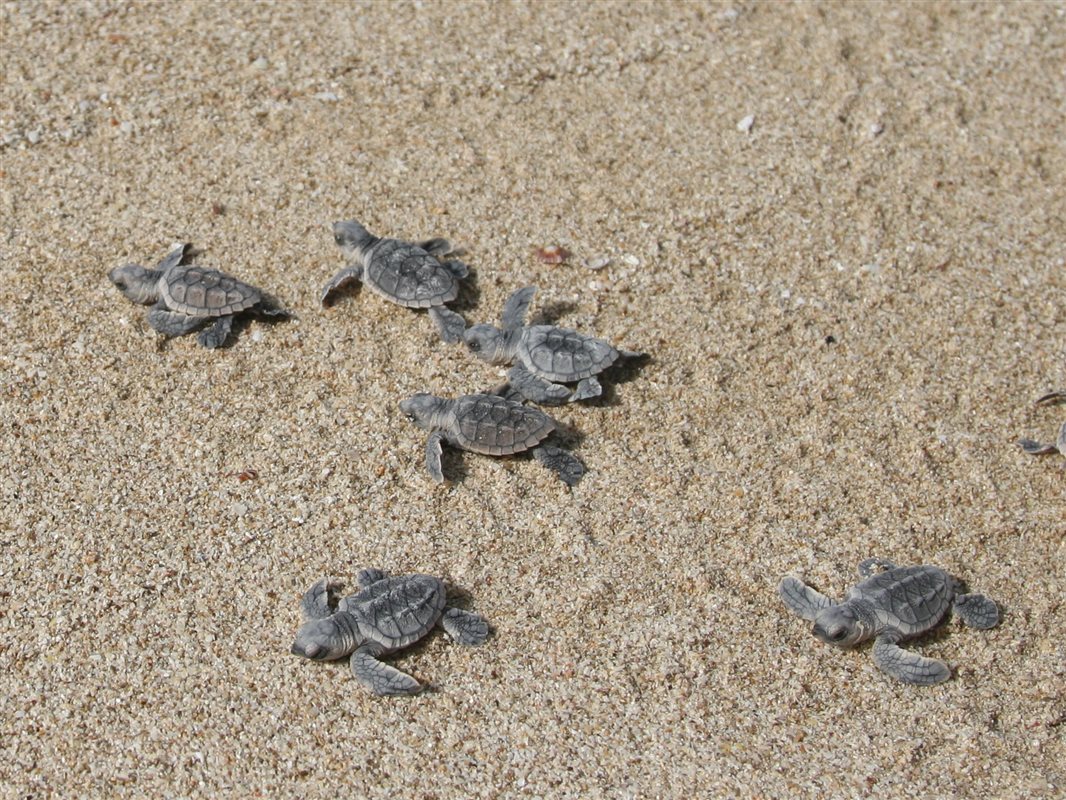 Qeshm Island Complex comprises four islands lying at the eastern Persian Gulf, including Qeshm Island, the Gulf’s largest Island with an area of ~ 1480 km2, and three smaller islands, Hengam, Hormuz and Larak Islands. Hengam Island is the smallest island of this complex with an area of 37 km2 and a population of about 2500 persons live in two villages in this Island. The only Iranian Dolphin watching site has been developed at the narrow channel between this Island and southern Qeshm Island, where thousands of tourists visit every year to watch Indo-Pacific bottlenose dolphins, Tursiops aduncus, in their natural habitats. Therefore, Hengam Island is becoming one of the most popular tourism destinations in the south of Iran.

The sandy beaches of Hengam Island are important nesting sites for critically endangered hawksbill turtles in the Persian Gulf. Nonetheless, the nests are threatened by unregulated tourism activities and egg collection. Therefore, since 2019, every year in the nesting season between mid-winter to early summer, the nesting activities of hawksbill turtles have been investigating in this Island. The nesting beaches were mapped, the nests were counted and the rate of hatching success were estimated. The results of the initial surveys, which will be published soon, call for an immediate conservation program to be implemented. 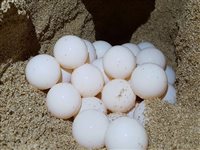