There are more than 60 morphologically and ecologically distinguishable species of true sea snakes (subfamily Hydrophiinae), which comprise the largest group of marine reptiles distributed through tropical and subtropical coastal waters of the Indo-Pacific region. Sea snakes have evolved for living in the ocean more than any other living marine reptile. In contrast of sea kraits, sea turtles, marine iguanas and salt water crocodiles those at least for laying their eggs are depended to the terrestrial habitats, sea snakes never leave the water as they can give birth to live offspring in the water. 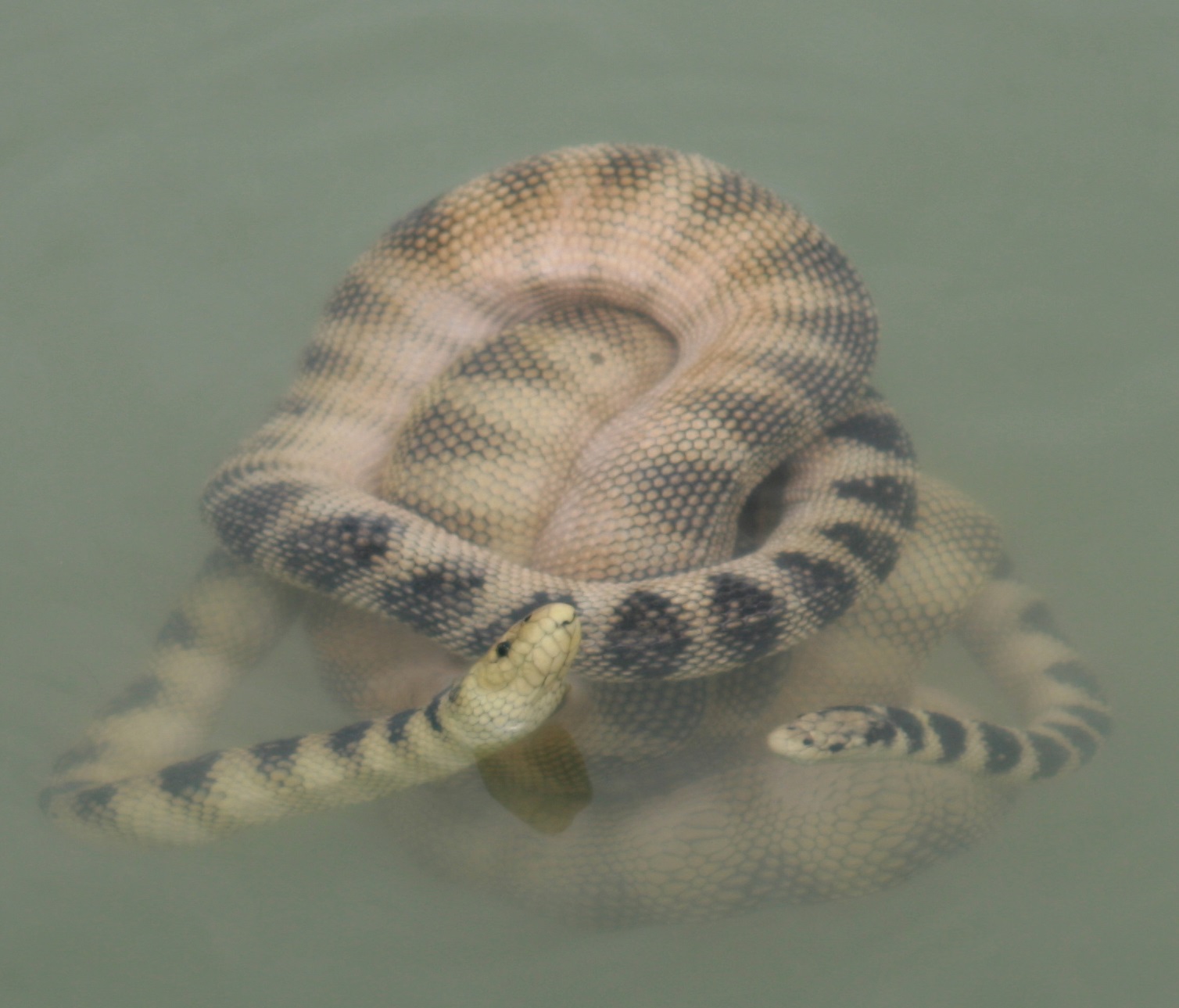 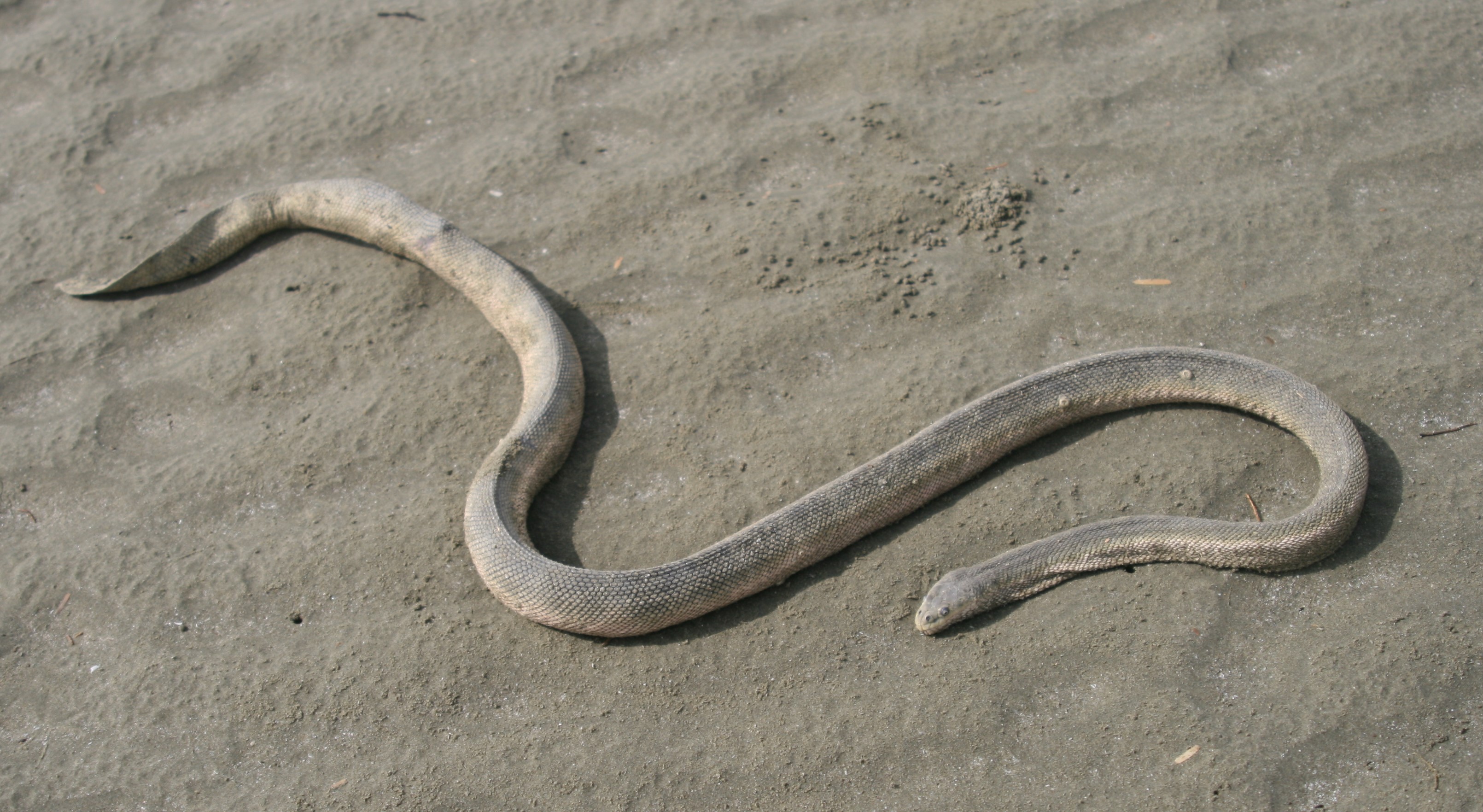 The Persian Gulf is known as the westernmost extent of sea snakes, except for Yellow-bellied sea snakes (Hydrophis platurus), the only planktonic and the most widespread reptile on the planet, which is distributed from the eastern Pacific to the south of Africa. The Persian Gulf and its adjacent Gulf of Oman are home of 10 species of true sea snakes (for more details click here).  Incidental bycatch in fishing nets and environmental pollution are the main threats for these amazing marine reptiles in the Persian Gulf (ref). Other possible threat for sea snakes in the area could be climate change and long drought seasons.

Our conservation projects for sea snakes in the Persian Gulf