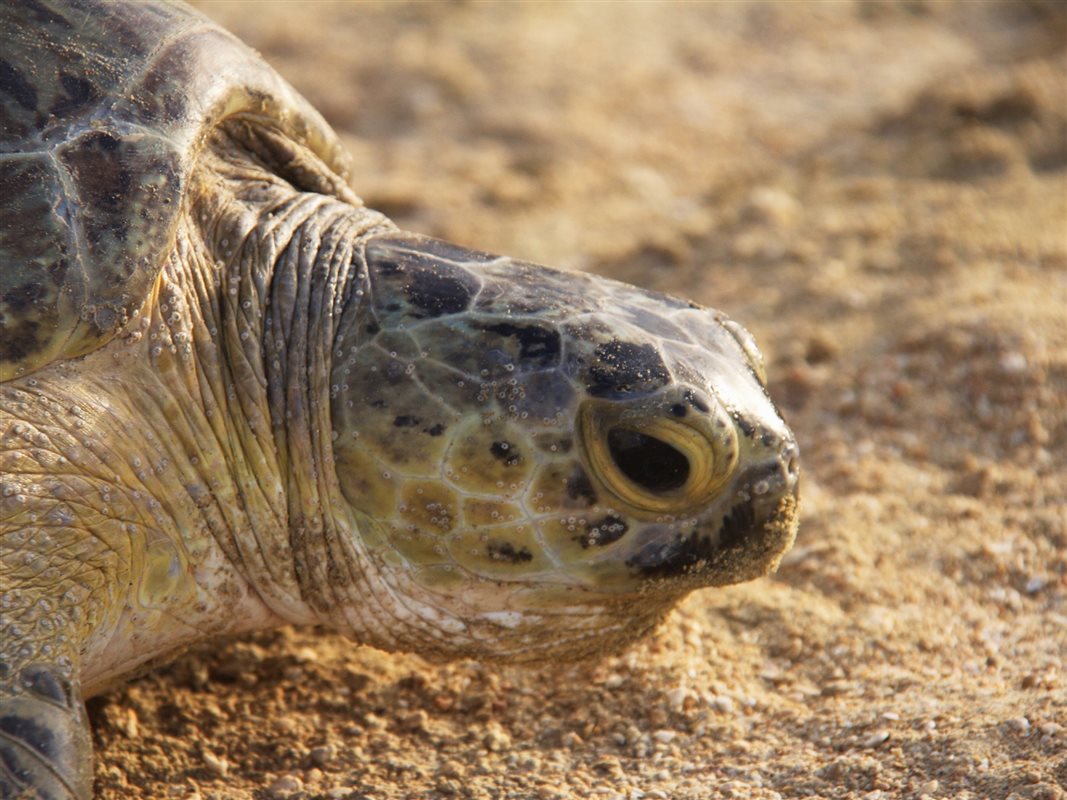 Between 2013 and 2016, we collected green turtles from arrow-head fixed fishing traps surrounding Qeshm Island, and flushed out particles of the recently ingested foods from their esophageal region. The samples were then carefully examined in the laboratory to identify food items consumed by the turtles.