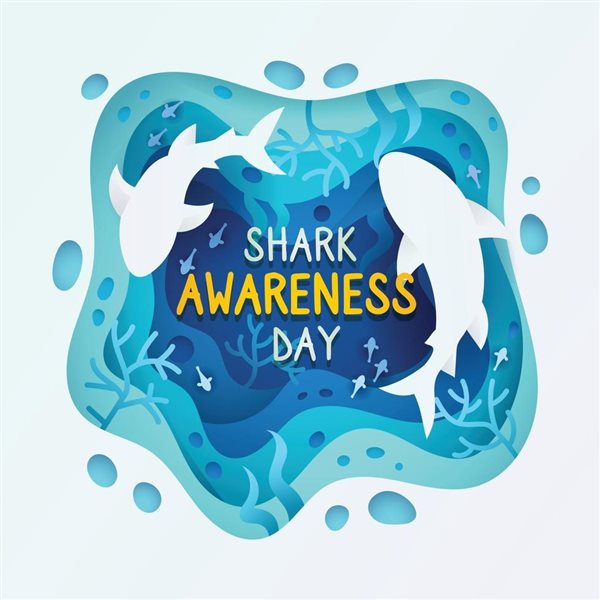 In Iran, Shark Awareness Day was more productive this year than any other year before. During the second half of July 2022, scientists, environmentalists, governmental managers, and reporters jointly held a series of outreach programs aiming to raise public awareness of shark and ray diversity and conservation status in Iranian waters. QECI was among the presenters in all these shark and ray awareness programs: